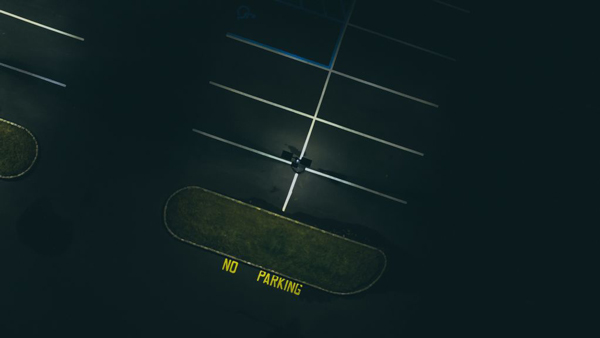 Drones, or unmanned aerial vehicles (UAVs), are transforming our world.

While other countries may be slightly ahead of the US in terms of application — drone mail delivery in France, for instance — national demand is growing across industries, Christianna Reedy writes at Futurism.

And one set of professionals that can make good use of UAVs is facilities managers.

In fact, drones are set to revolutionize the way FMs work, the team at HVAC cleaning systems manufacturer Goodway Technologies writes. This technology allows inspections of areas difficult to access or dangerous to monitor, saving time and keeping workers out of harm’s way.

Access equipment such as aerial work platforms, scaffolding and lifts is expensive but necessary to inspect rooftops and other hard-to-reach areas. It’s also time-consuming to build and put in place, and then to tear down.

Speed of data collection is another huge benefit for FMs who use drones, Goodway writes. “That’s not just money saved in man hours. It’s also money saved through getting equipment back online sooner rather than later.”

Josh Pola, COO of Springwise Facility Management in South Bend, Indiana, promoted the use drones in retail facility maintenance, saying the potential savings in time and money are substantial.

“[Drones] can perform rooftop aerial surveys of large retail buildings to detect roof leaks before they can damage the interior of a retail store or distribution center,” he tells the Scottsdale Independent. “And, they are also highly effective in performing aerial property surveys.” 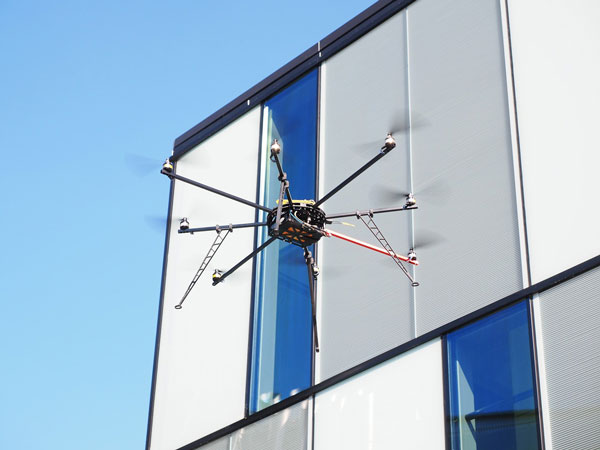 But it’s not just tall buildings and rooftops that can benefit, Michael Petermann, principal at the engineering firm Wiss, Janney, Elstner, tells FacilitiesNet. Low-rise buildings can benefit from inspections, too, especially when it comes to their façades.

“One benefit [of these façade inspections],” Petermann says, “is that you can have your drone record video, and you can store that video. As long as you automate the pattern or the process, you can repeat the flight. Then you have side-by-side results over a period of time. This can be very useful in monitoring the behavior of a façade.”

In fact, it’s not just facilities managers who can use the kind of surveillance. Homeowner associations and HOA managers might find them useful, too, HOALeader.com writes. Andrew Schlegel of FirstService Property Management spoke with the HOALeader.com team: “We have a regional engineer who, when it's time to investigate things like the need for painting, actually has a drone to take video of certain things you couldn't look at closely unless you had a large crane.”

Drones can scramble to a site in a hurry. This one feature makes them invaluable in many instances.

FMs who are dealing with disaster scenarios, for example, can rely on drones to provide critical information in real time. Outfitted with various sensors, Lia Reich at PrecisionHawk writes, drones can do so many things, from locating survivors, to providing the data to allow 3D reconstructions to be built for analysis, to identifying potentially deadly toxic waste and gas leaks in the air.

Here are three more ways FMs and facilities owners are making use of drone maneuverability.

At the largest crude oil storage facility in North America in Cushing, Oklahoma, drones are replacing helicopters for aerial photography and 3D maps. It’s these “orthomosaic, elevation and 3D maps” that are so important, the team at Drone Deploy writes.

That’s because spillage from oil tanks is contained by dirt work that surrounds each tank. Dykes must be of certain sizes to meet federal regulations, and the drone maps allowed workers to monitor the dirt work more easily.

“The maps did not replace the need for onsite monitoring, but they significantly reduced it,” the team writes. “Project managers were not only able to visit the site less often, but they were also armed with more comprehensive information to help them with their oversight.”

Charting Disasters for Management and Rescue

And if a disaster does occur, drones can help with the solution.

Souma Chowdhury, assistant professor of mechanical and aerospace engineering in the University at Buffalo's School of Engineering and Applied Sciences, is developing a method that will allow a team of drones to quickly map an oil spill, reports Engineering.com.

The swarm of drones can quickly determine the size of a spill, without the need for human interaction and at a low cost. Other natural disasters, such as forest fires, can be safely mapped; by changing the type of cameras the drones carry, the same program could be used to help locate people trapped after earthquakes.

Monitoring Over Time, Inspections and Surveillance

The 10-campus system that comprises the University of California makes use of drones in several ways, from engineering research to agriculture and environmental work.

When it comes to their own university facilities workers, they “have been using drones to monitor construction sites, inspect building areas that are hard to get to (like roofs) and keep an eye on the university’s sizable landholdings,” says Brandon Stark, founding director of the University of California Center of Excellence on Unmanned Aircraft System Safety. “All of these uses can significantly improve worker safety, productivity and cost savings.”

If the facility happens to be a wind farm, drones can be made of use there, too. Instead of physically having a person climb up each wind turbine to inspect its blades, autonomous drones can take high-quality photos to detect cracks or other damage. 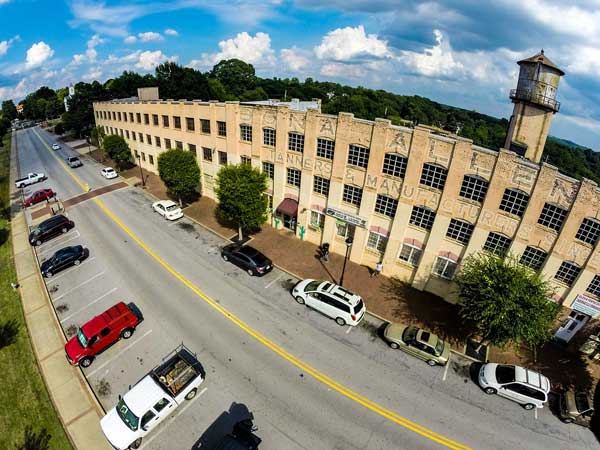 A Technology That Assists Professionals, Not Replace Them

While drones can identify damage, map buildings and assist in security, Ben Howden, co-founder and CMO at Lighthouse, says not to expect human labor to be completely replaced. “Rather, expect to see technology enable automated processes and workflows that improve efficiency.”

So, humans will still be in charge of preventive measures such as inspecting collectors on the roof of a solar energy company. But instead of sending people to make those inspections, drones take the pictures. These UAVs can be pre-programmed with repeatable flight routes, the team at Airborne Robotics write, so the process is automatic. Equipped with aerial infrared cameras, the images that come back will show those panels that need replacement.

The practice saves money by increasing overall energy efficiency, and might also turn up damaged solar collectors still under warranty, which can be replaced without cost.

Could Your Facility Benefit from a Drone?

Michael Fickes at SourceSecurity.com writes that drones can also respond to incidents and do security patrols. He says useful add-ons have been developed that allow drones to detect and follow intruders and even recognize license plates.

So, do you need a drone at your place of work?

Security consultant Bernard Gollotti tells Fickes that a real need should be determined before a facilities manager buys a drone. “What is a real need? A large open campus with a lengthy perimeter exemplifies a need. A single drone with a camera could patrol an entire campus much more efficiently than a handful of security officers in vehicles.” 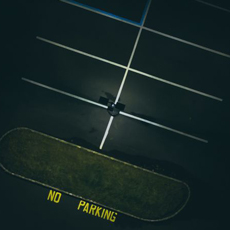