The Ultimate Guide to Building Automation 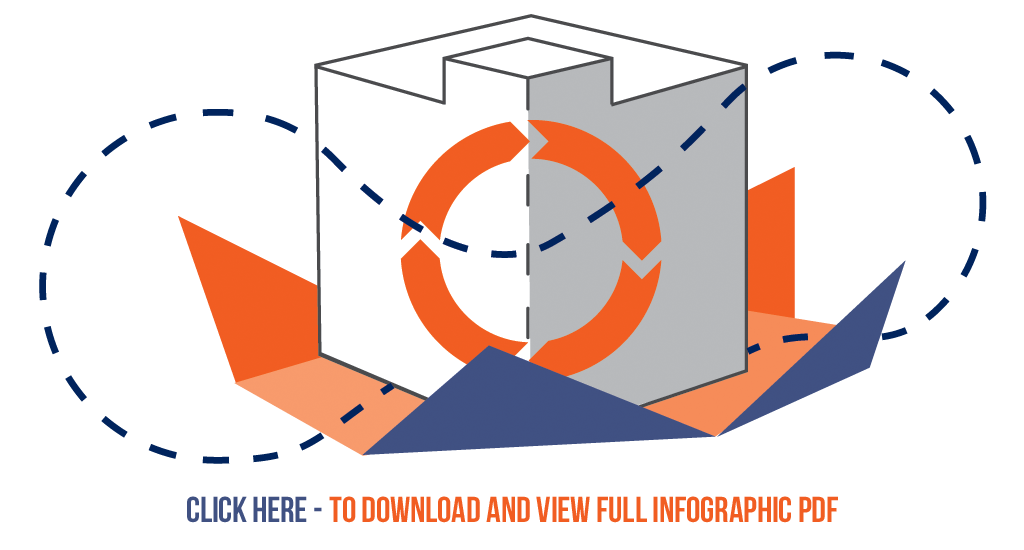 Relative to a non-controlled building, a building with a BAS has lower energy and maintenance costs.

There are many components to a building automation system that require a little explaining to understand, and the benefits of installing such a system may not be immediately clear until you understand the mechanisms driving these systems.

That’s why we created this ultimate guide to understanding building automation systems. It’s designed to be an easy read-through, but feel free to use the links below to go directly to a topic that is relevant to your own research.

What Is Building Automation?

When facilities are monitored and controlled in a seamless fashion, this creates a much more reliable working environment for the building’s tenants. Furthermore, the efficiency introduced through automation allows the building’s facility management team to adopt more sustainable practices and reduce energy costs.

These are the four core functions of a building automation system:

At optimal performance levels, an automated building is greener and more user-friendly than a non-controlled building.

What Is Meant By ‘Controlled?

A key component in a building automation system is called a controller, which is a small, specialized computer. We will explore exactly how these work in a later section. For now, it’s important to understand the applications of these controllers.

Controllers regulate the performance of various facilities within the building. Traditionally, this includes the following:

A more robust building automation system can even control security systems, the fire alarm system and the building’s elevators.

To understand the importance of control, it helps to imagine a much older system, such as an old heating system. Take wood-burning stoves, for example. Anyone heating their buildings through pure woodfire had no way to precisely regulate the temperature, or even the smoke output. Furthermore, fueling that fire was a manual effort.

Fast-forward 150 years: Heating systems can be regulated with intelligent controllers that can set the temperature of a specific room to a precise degree. And it can be set to automatically cool down overnight, when no one is in the building.

The technology that exists today allows buildings to essentially learn from itself. A modern building automation system will monitor the various facilities it controls to understand how to optimize for maximum efficiency. It’s no longer a matter of heating a room to a specific temperature; systems today can learn who enters what rooms at what times so that buildings can adjust to the needs of the tenants, and then conserve energy when none is needed.

There is a growing overlap between the idea of controlling a building and learning from all the data the system collects. That’s why automated buildings are called “smart buildings” or “intelligent buildings.”

And they’re getting smarter all the time.

The Evolution of Smart Buildings 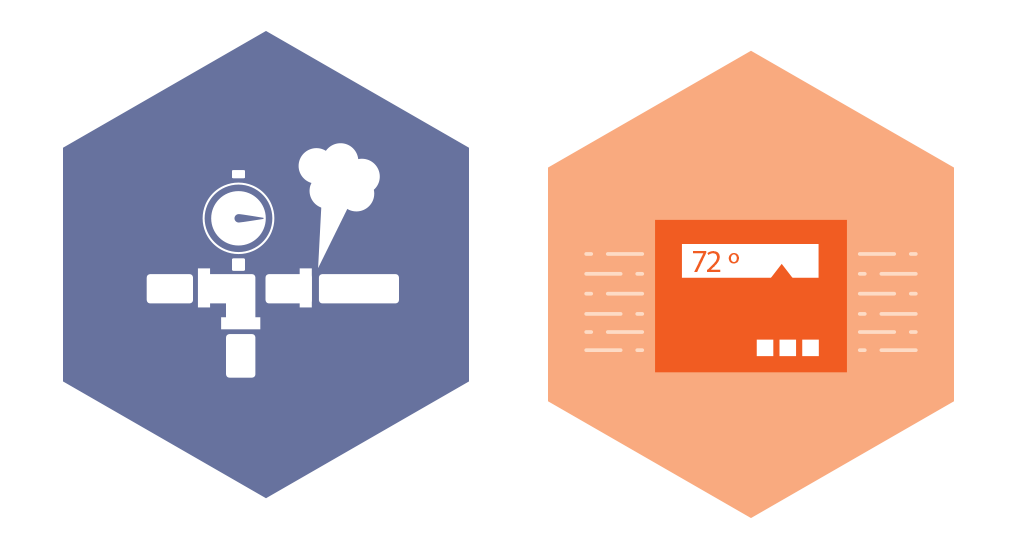 Kevin Callahan, writing for Automation.com, points to the creation of the incubator thermostat — to keep chicken eggs warm and allow them to hatch — as the origin of smart buildings.

Like most technologies, building automation has advanced just within our lifetimes at a rate that would have baffled facility managers and engineers in, say, the 1950s. Back then, automated buildings relied on pneumatic controls in which compressed air was the medium of exchange for the monitors and controllers in the system.

By the 1980s, microprocessors had become small enough and sufficiently inexpensive that they could be implemented in building automation systems. Moving from compressed air to analog controls to digital controls was nothing short of a revolution. A decade later, open protocols were introduced that allowed the controlled facilities to actually communicate with one another. By the turn of the millennium, wireless technology allowed components to communicate without cable attachments.

At first, the terms building automation professionals use look like a big game of alphabet soup. There are acronyms everywhere. And as Lynxspring’s VP of Marketing, Marc Petock, pointed out on LinkedIn, some people treat many of these terms as interchangeable. Let’s clarify this issue now:

Building Management System (BMS) and Building Control System (BCS) — These are more general terms for systems that control a building’s facilities, although they are not necessarily automation systems.

Building Automation System (BAS) — A BAS is a subset of the management and control systems above and can be a part of the larger BMS or BCS. That said, building management and building automation have so thoroughly overlapped in recent years that it’s understandable people would use those terms interchangeably.

Energy Management System (EMS) and Energy Management Control System (EMCS) — These are systems that specifically deal with energy consumption, metering, etc. There is enough overlap between what a BAS does and what an EMS does that we can consider these synonymous.

Direct Digital Control (DDC) — This is the innovation that was brought about by small, affordable microprocessors in the ‘80s. DDC is the method by which the components of a digital system communicate.

Application Programming Interface (API) — This is a term common in computer programing. It describes the code that defines how two or more pieces of software communicate with one another.

What makes the terminology particularly complicated is that the technology evolves so quickly that it’s hard to know at what point a new term needs to be applied. Then, you also have professionals in different countries using different terms but still having to communicate with one another. Just be prepared for the terminology to be in a state of flux.

How Do Building Automation Systems Work? 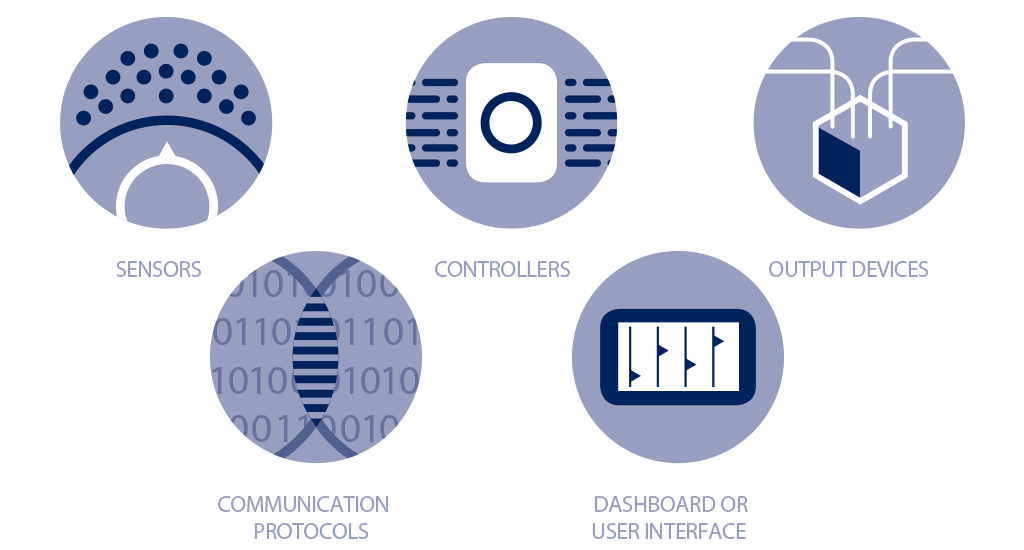 [Most of the activity within a BAS takes place out of sight from a building’s occupants. The collectors are discreet, and the controllers and output devices are hidden from view, just as wiring and plumbing are.

What a BAS Can Do

The Role of Controllers 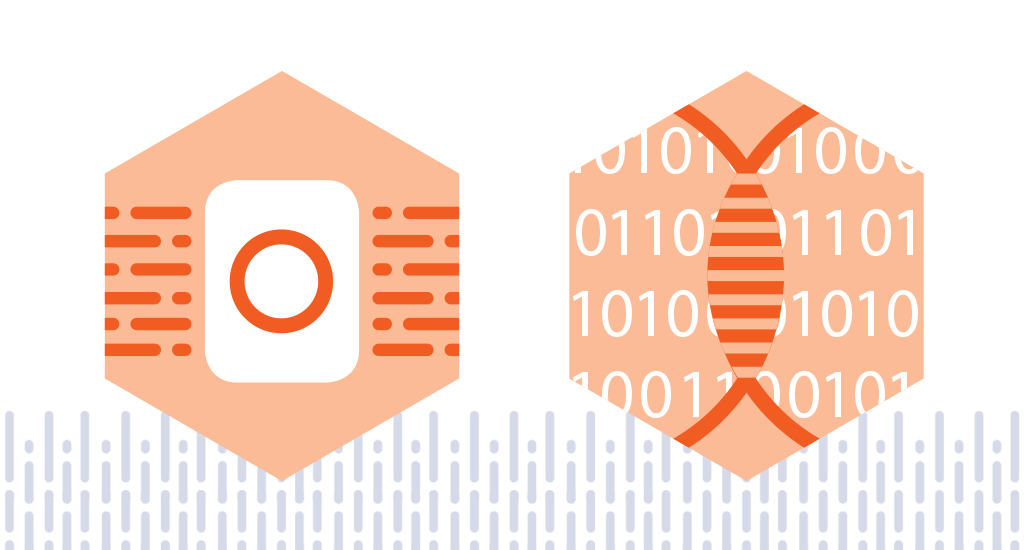 Controllers are the brains of the BAS, so they require a little more exploration. As mentioned above, the advent of direct digital control modules opened up a whole universe of possibilities for automating buildings.

A digital controller can receive input data, apply logic (an algorithm, just as Google does with search data) to that information, then send out a command based on what information was processed. This is best illustrated through the basic three-part DDC loop:

Why Are Building Automation Systems Useful?

The place where a BAS can save a building owner a significant amount of money is in utility bills. A more energy-efficient building simply costs less to run.

An automated building can, for example, learn and begin to predict building and room occupancy, as demonstrated earlier with the heated board room example. If a building can know when the demand for lighting or HVAC facilities will wax and wane, then it can dial back output when demand is lower. Estimated energy savings from simply monitoring occupancy range from 10-30%, which can add up to thousands of dollars saved on utilities each month.

Furthermore, a building can also sync up with the outdoor environment for maximum efficiency. This is most useful during the spring and summer, when there is more daylight (and thus less demand for interior lighting) and when it is warmer outside, allowing the building to leverage natural air circulation for comfort.

Data collection and reporting also makes facility management more cost efficient. In the event of a failure somewhere within the system, this will get reported right on the BAS dashboard, meaning a facility professional doesn’t have to spend time looking for and trying to diagnose the problem.

Typically, facility managers find that the money a BAS saves them will over time offset the installation and implementation of the system itself.

Smarter control over the building’s internal environment will keep occupants happier, thereby reducing complaints and time spent resolving those complaints. Furthermore, studies have shown that improved ventilation and air quality have a direct impact on a business’s bottom line: Employees take fewer sick days, and greater comfort allows employees to focus on their work, allowing them to increase their individual productivity.

The key to an automated building’s reduced environmental impact is its energy efficiency. By reducing energy consumption, a BAS can reduce the output of greenhouse gases and improve the building’s indoor air quality, the latter of which ties back into bottom-line concerns about occupant productivity.

Furthermore, an automated building can monitor and thus control waste in facilities such as the plumbing and wastewater systems. By reducing waste through efficiencies, a BAS can leave an even smaller environmental footprint. In addition, a regulatory government agency could collect the BAS’s data to actually validate a building’s energy consumption. This is key if the building’s owner is trying to achieve LEED or some other type of certification. 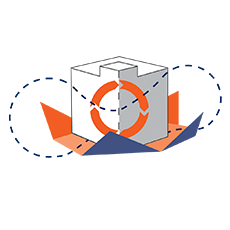